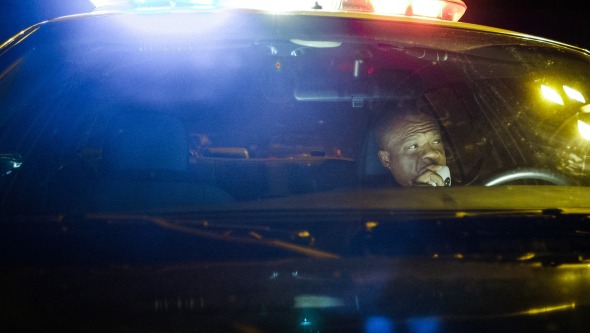 I spent a couple of months shooting around California and Japan for what would become ‘Les mondes de Philip K. Dick’, a documentary written and directed by Yann Coquart. The film plunges in the life and work of an author that transcends science fiction and whose thought-provoking and visionary universe has become increasingly relevant to contemporary life. This was my first job as director of photography (DOP) in an international production. The film opened at the Sheffield Doc Fest in 2015 and has recently been broadcast on Arte.

In a documentary film, the DOP very seldom has the opportunity to participate in the online colour correction stage of post-production, as is often the case with fiction films. Documentaries also tend to use original footage mixed with stock footage, which is essential for storytelling but from a purely aesthetic stance can dilute the visual identity defined by the DOP. So, as a sort of exercise, I decided to edit a short clip, using the footage I shot, to showcase my personal approach to this documentary.

You can read more about the shooting of this film here:
On location > From L.A. to Osaka; On location > Les mondes de Philip K. Dick